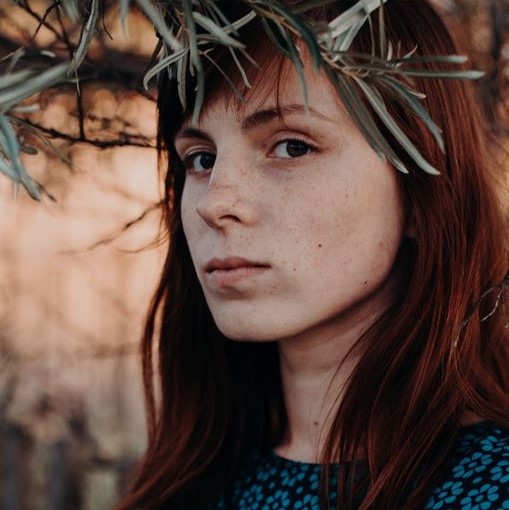 Just the other day, I needed to return a pair of athletic shoes.  I expected an easy transaction—bring the box to the store, open the box, show that the shoes had not been worn, produce the receipt, and get the credit.

But the experience was far from easy.  Or polite.

Seeing I had a return, a young salesperson lectured me that since this store was a local business I should try on more shoes, even though I explained this was my third trip to the store and nothing had worked.

He suggested giving men's shoes a go, and I tried doing just that on a previous visit, but my size was not available.  This salesperson was unrelenting, pressuring me to shop and this conversation was getting edgy.  He moved at a snail's pace processing the return (that was okay, I wasn't in a hurry), but he scrutinized the receipt (as if it had somehow been faked).  I was beginning to feel anxious.  This shouldn't be taking this long or be this weird.

Then he inspected the shoes to look for damage.  Mind you, this was not a casual glance which would have sufficed because I told him the shoes had not been worn outside and they were less than a week old.  Nevertheless, he inspected the right shoe, ran his hands over the soles, stretched the shoe laces and peered inside.  Suspiciously.  Then, he scrutinized the other shoe.  He made me feel like I was a criminal trying to pull something over on him.  His attitude was offensive.

Before leaving, I asked the young man to cancel the hold I had made on a pair of Asics athletic shoes because I had bought a pair of Brooks shoes (love 'em) at a different shoe store.

Instead of saying thank you for letting me know, he scornfully informed me that Asics shoes were for narrow feet.  It was as if he was saying was:  Idiot. You are returning shoes marked wide.  Why on Earth would you place shoes that run narrow on hold?  In my defense, it made sense for me to try Asics since my daughter had lent me her pair for my aching feet when we were traveling abroad.  I kept quiet.  There was no point in defending my reasoning or starting an argument.  But he was pushing me to the verge of tears.  He didn't know I was suffering from a stress fracture and standing there waiting for him to process the return was getting unbearable.

Unfortunately, this hasn't been my only encounter with rudeness.  At Starbucks, a barista huffed a heavy sigh when I asked where the napkins and straws were located.  At a grocery store, a young checker rolled her eyes at me when I asked her to place my groceries in a plastic, not a paper bag.

To others, these expressions of being put out may not have even been noticed.  But I noticed and didn't enjoy being treated that way.  Maybe writers are just over-sensitive people.

Back to the shoe store.  I contacted the store manager, explained my take on the situation, and expressed how I wanted something good to come of this.  She appreciated my calm approach and wanted to use this incident as a teaching lesson for her employees.  She said she'd follow up.

In the meantime, I wonder:  Will my conversation with the manager make a difference?  Will it cause the salesperson to think about his attitude?  Or will nothing change?  Will it make him angry and defensive?