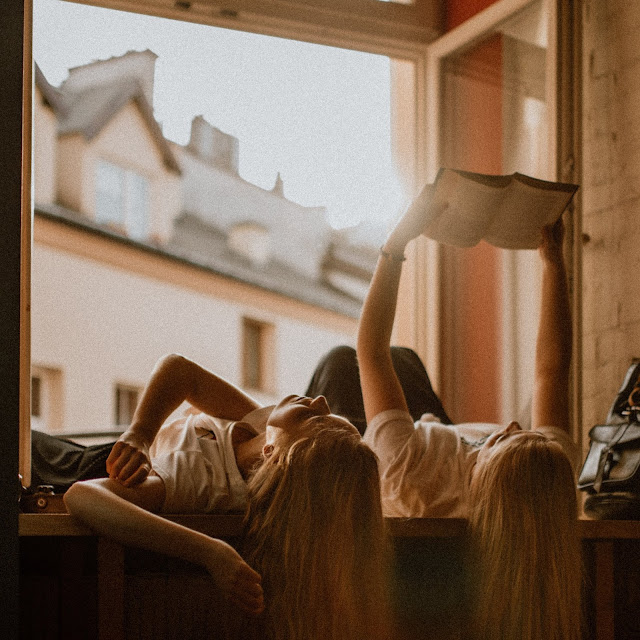 It's easy to take reading for granted.  I don't think twice about reading a novel, the newspaper, text messages and emails.  But every so often...I am reminded of the gift of being able to read.

Just recently, I discovered a short story about an illiterate elderly woman who longed to have someone teach her how to read before she died.  This story reminded me of a person I once knew.

When I was in my late twenties I dated Jay, a young man from southern Kentucky.  Jay and I used to go out for dinner and to the movies.  During the times we went out, I never noticed that he always ordered the same thing I ordered.  He used to ask, "What sounds good to you?" or "What are going to have?

These clues never registered with me.

And this behavior went on for several months until we went to see a movie.  I thought he'd like a war film, so I suggested the movie Das Boot, a gripping movie which follows the lives of a fearless U-Boat captain and his inexperienced crew as they patrol the Atlantic and Mediterranean in search of Allied vessels.

Since the actors spoke in German, the movie had subtitles.

Afterward, I asked Jay if he liked the film.  That's when he fessed up.  He told me he could not read.
I was shocked and then felt terrible that he sat through a movie unable to grasp what was happening.

Jay hid his illiteracy well.  He certainly fooled me.  When we talked about it, he told me his teachers just passed him on to the next grade.  He also told me about the serious setbacks and financial problems he faced because he was illiterate.  In fact, he told me that he could not read the important documents needed to run his auto repair shop and consequently, an employee swindled money from his business. 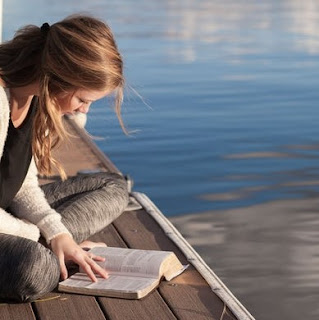 Jay is not alone.

As reported by Literacy Works (www.litworks.org), more than 30 million adults in the United States are at or below the third-grade level in reading, writing, and math.

An article published by the Huffington Post on November 27, 2017 states "according to a study by the U.S. Department of Education, 32 million adults in the U.S. can’t read. The current literacy rate isn't any better than it was 10 years ago."

The consequences of illiteracy are far-reaching.  According to the Literacy Foundation, the illiterate face unemployment and lower income.  They have lower-quality jobs and a reduced access to lifelong learning and professional development.  They have more workplace accidents.  And, they face health risks because they are likely to misuse medication due to having trouble understanding the dosage and the warnings.

From time to time I wonder about Jay and about the challenges he may face. Then surprisingly, we ran into each other many years later.  He happened to be at a small social gathering sponsored by my daughter's school.  Jay was dating a nice woman and he seemed happy and healthy.  Of course, I didn't ask, but I'd like to believe he learned to read.

World Book Day will be celebrated on April 23.  And I will think of Jay.  He affected me in a profound way.  Having known someone who could not read was something I never thought I'd encounter.  Having known Jay reminds me of the importance of reading.

Being able to read is powerful.  Reading affects your daily life and future.  It entertains and informs, increases vocabulary, and improves memory.  It enhances your imagination.  It can lift your spirits, relieve stress, and brighten your day.

To paraphrase author Kate DiCamillo, reading should not be presented as a chore or duty, but offered as a precious treasure.

I couldn't have said it better.  Reading is a gift that should never be taken for granted.
À la prochaine!


Here's where you can borrow books from the National Emergency Library:   https://archive.org/details/nationalemergencylibrary