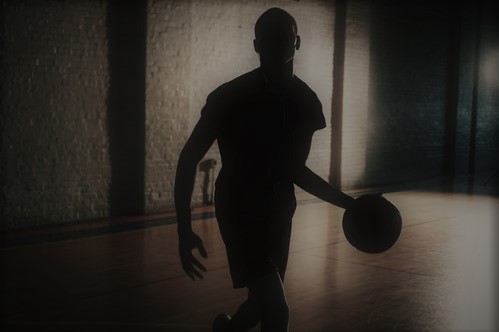 ONE AND NOT DONE


I never used to be a Wildcat fan.

Pretty shameful being that I graduated from the University of Kentucky.

But over the last few years, I can't get enough of UK basketball.  I think what attracted me to the game is our charismatic coach John Calipari. 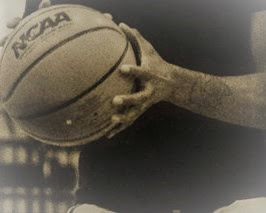 Though Calipari has taken six teams to the NCAA Final Fours and led UK to win the championship (2012), many criticize him for supporting the principle of one and done—having a basketball player play one season and then be eligible to get drafted for the NBA.


According to the wildcatbluenation.com "The one and done situation is good for players whose talent is certainly ready for the NBA. Kentucky Basketball has allowed many players in the last 7 seasons to fulfill a dream. They are able to support their family by playing the game they love.
No one should question a decision made by an 18 year old kid that is NBA ready to leave school and get paid to play. Kentucky has offered these types of players the opportunity for a fast track to the pros."

But because of this doctrine, Calipari has his work cut out coaching a team largely comprised of freshman.

For that, I admire him.  He seems to care about his players and wants them to do well, despite his frequent rant "OUT"—meaning have a seat on the bench and contemplate what you did wrong.  Time-out on the bench is usually not for long.  Players always get multiple chances to get back into the game.
That's the way I wish writing was like, having multiple chances to think about what went wrong (with a submission) and then go back and get it right.  Usually a writer gets one chance and one chance only.  Rarely do writers get a second chance to submit an edited version of their work to a publisher or an agent. 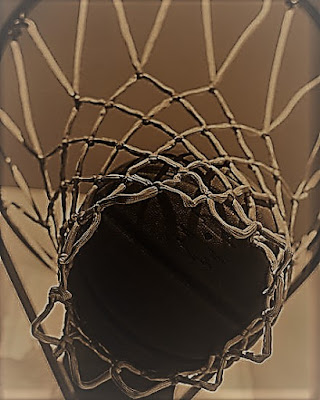 With Kid's Imagination Train ezine however, writers get multiple chances to edit their manuscripts.  They learn how to revise their work so that it can be published.  Like Calipari, I want them to do well.

Kid's Imagination Train writers are not one and done's.  Our writers submit again and again to KIT after their first acceptance.  In fact, some writers have been with our little ezine for over five years.

I admit some writers publish once with us and move on to the pros (Highlights, Ranger Rick, Boys' Life).  They exemplify UK's latest slogan: succeed-and-proceed which now replaces the three-word mantra.  But most of our writers are loyal and recognize they get a privileged opportunity to work on their game.